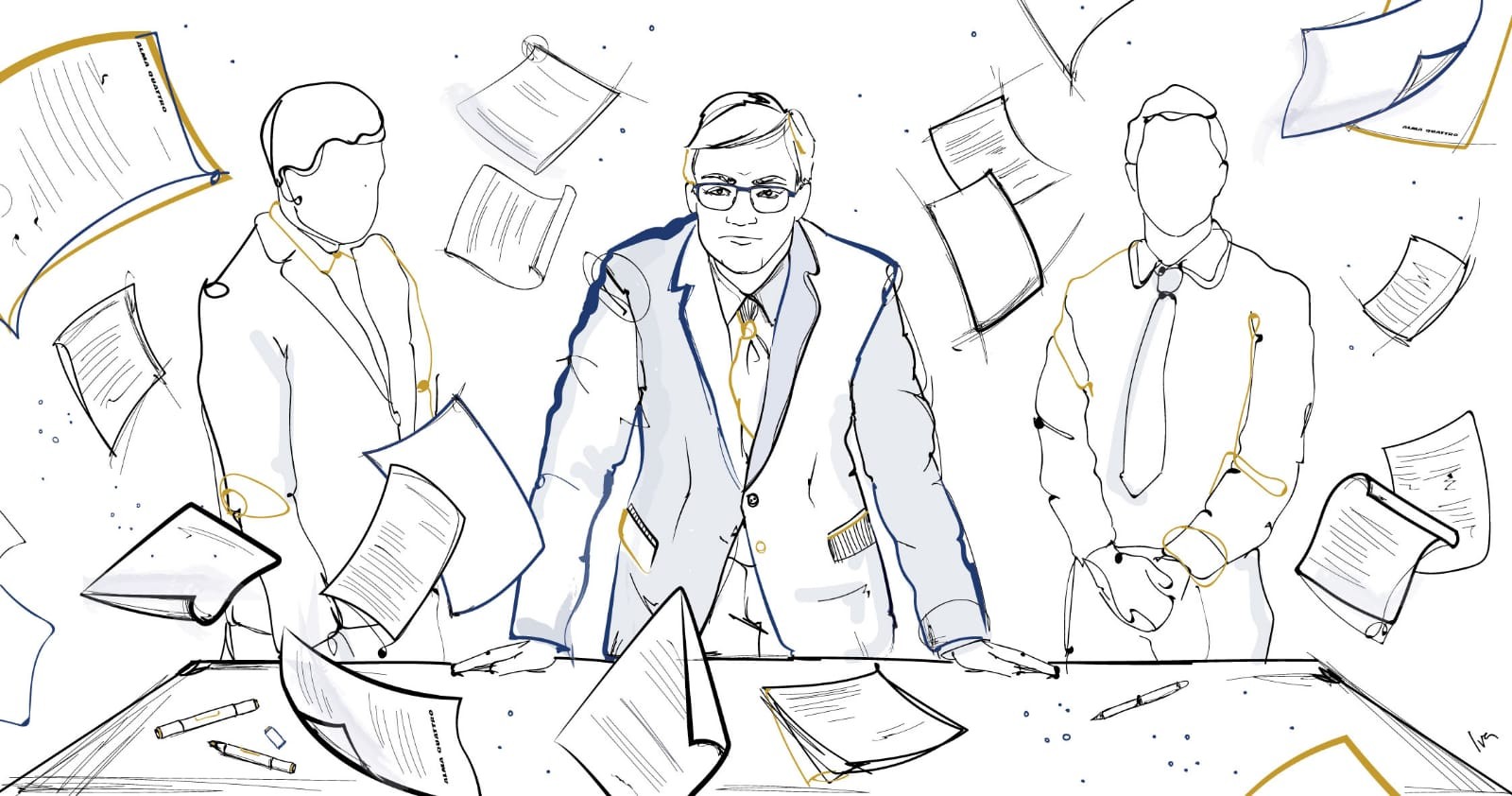 
THIS WAY OR NO WAY


THE BEGINNING & FORMATION OF AQ : PART 3

On 17th October 1991, a company called Euro Quattro was registered in the Register of Companies. Euro Quattro was founded as a Serbian company with the objective to start the outdoor advertising industry in Serbia in 1994. This story is told by Kosanče Dimitrijević, GM of Alma Quattro from 1995. until 2016.

An invitation to come to Athens!

Is it really possible?... First disbelief and then exaltation.

Of course, while under the sanctions, the only two ways to get to Athens were by car or by plane from one of the neighbouring countries.

Since there was no petrol at petrol stations, travelling by car was risky, because we would not be able to get even to the Macedonian border even if we managed to set out with the full tank and a reserve canister in the trunk.

We decided to rent a van at a travel agency, one of many at that moment, in order to get to Sofia airport and from there to fly to Athens.

At a certain moment, ready, loaded and, of course, excited, we were waiting for a van with our luggage in front of our company.

The van was late …. there were no mobile phones, therefore no way to call the driver.

We called the agency, nothing!

After some time, with the increasing nervousness, we saw our van and couldn’t believe our eyes.

Are we on Candid Camera or a sequel of “Ko to tamo peva” (Who’s Singin’ Over There).

Anyway, we got on and the chauffer started the van. We did not even pass a hundred meters and we all concluded that in that vehicle and in that way we wouldn’t make it on time for the plane.

Dejan took the initiative and said to the chauffer to take us back to our company, and there he told the people to figure out a way to fill the tank, any way they can and to fill extra petrol in one can, the one that could fit in the trunk.

Dejan was driving in his manner (those who know him well will know his manner of driving), and we were all silent.

We arrived at the airport on time, but alas, there was no end to our problems and worries.

That is, Bulgaria was the country in which nobody could guarantee for car safety, whether it was left on a secured car park or not.

The only possibility was to park our car in a 24-hour secured car park with a wire fence, hoping to find it on the same spot when we return from Athens.

It cost a lot and, even worse, it took a lot of time.

However, sweaty and tired we ran and got on the plane and somehow arrived in Athens.

That evening and the following day everything was like in a dream vacation. The hotel, restaurants, night clubs, a yacht, a tour of islands near Athens….

And now, the serious stuff.

The second day they picked us up at the hotel around 9 o’clock and took us to the first real business meeting.

I could write about it much more, at least as long as those business talks lasted.

And they lasted until 9 p.m.

Ergo, after the whole day of discussions, various business proposals, with mood changing on both sides, the negotiations reached their climax at one moment when Dejan said:

“We are stopping all further discussion, there is no deal, we can do this way or no way."

Fortunately, there were wishes and interests on both sides.

Late in the evening we signed the letter of intent, which was actually the end of our trip and the beginning of the future cooperation with our Greek partners.

That’s how we got the partner and how the market life of Alma Quattro began.