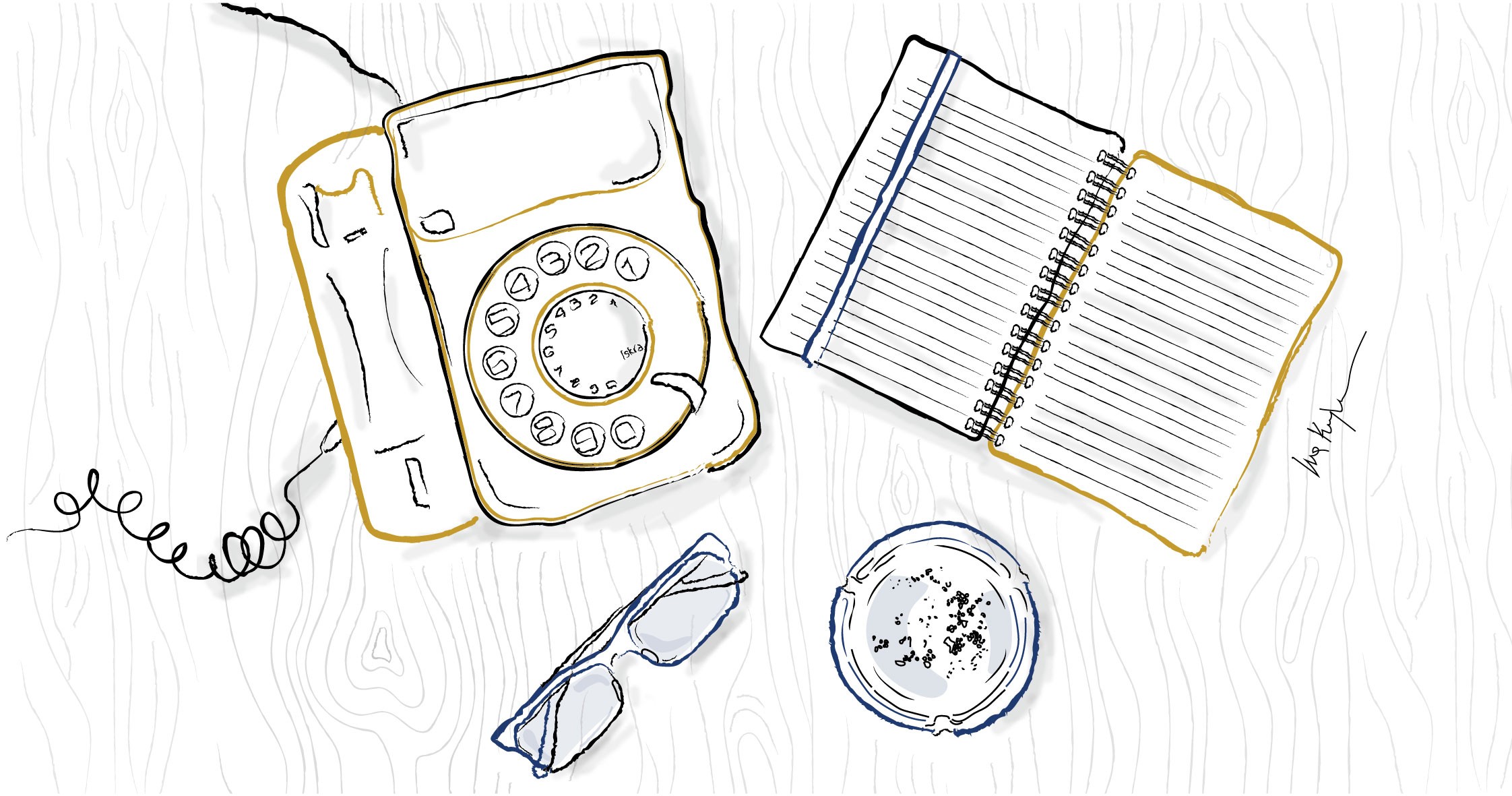 
WHY THAT TELEPHONE NUMBER WON’T DIAL ITSELF


THE BEGINNING & FORMATION OF AQ : PART 2

On 17th October 1991, a company called Euro Quattro was registered in the Register of Companies. Euro Quattro was founded as a Serbian company with the objective to start the outdoor advertising industry in Serbia in 1994.

The initial idea was that, among other activities, the company will be specialised in outdoor advertising on non-illuminated billboards along regional roads and arterial motorways, with dimensions typical for Central Europe*.

When we started analysing requirements and capabilities more seriously, we realised that it was a real challenge to find an adequate printing house that could meet the specific requirements for printing large outdoor advertising formats.

And, the business environment?

The Federal Republic of Yugoslavia, 1994.

The sanctions imposed by the UN Security Council!

We soon realised that we would not be able to find such a printing house on the domestic market, which was closed and undeveloped.

What should we do?

We decided to send enquiry letters to all relevant, established OOH companies and printing houses in our business environment… and we waited.

As always, when it seems that there is no way out, some seemingly unrealistic ideas become plausible.

When nobody calls us, why don’t we call to see if anyone will be interested?

Seasons changed. Winter and spring passed and then summer came. All the seasons were marked by telephone calls and enquiry letters for cooperation.

Silence on the other end was deafening.

That silence was occasionally broken by a return letter with the reply which was always the same:

Gladly, but your country is under international sanctions. We cannot cooperate with you. Sorry.

One evening in June 1994, in 51 Dositejeva Street, in the urban neighbourhood of Dorćol, the owner of Euro Quattro was browsing the telephone directory of Greek companies where he found the telephone number of Alma Media Group’s manager.

The midnight, the telephone number is dialled. The telephone rings. A man with a hoarse voice who speaks English fluently answers the phone. This time again, the answer is: “We shall get back to you with the feedback”, but this time the epilogue is different.

One hot Saturday in June 1994, around 2 o’clock in the afternoon, the telephone rang and one of our colleagues answered the phone. On the other end of the line was the owner of Alma Media Group, Filippos Vrionis personally, who asked: “Who are you? Why did you call us?”

On Monday morning two men from Alma Media Group appeared on the doorstep in 51 Dositejeva Street. One was the personal friend of Filippos Vrionis and the other one was the technical manager. They primarily wanted to meet us and see who the young enthusiastic beginners were. 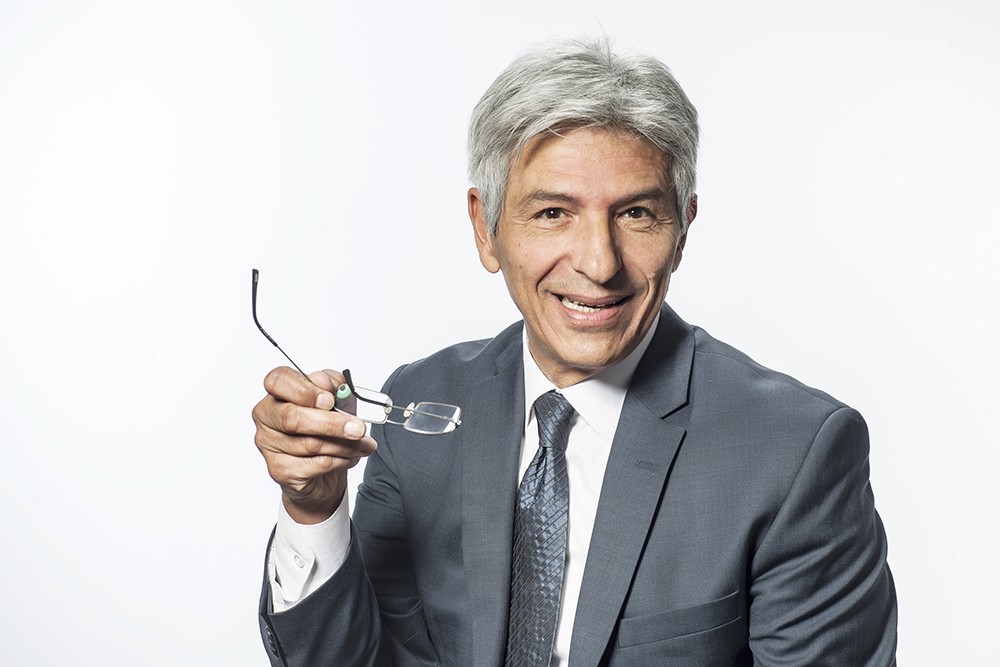 Accompanied by a colleague, I took them out to lunch. As it usually happens in similar situations, during our conversation on general topics over lunch I wondered when our conversation would start to look and sound like a business one.

In fact, they asked us about some things that seemed to me totally marginal at that moment, such as:

How old are you?

Do you have children?

What and where did you work before?

I realised very soon that the answers to these questions were, in fact, of key importance to them, since they wanted to know what kind of people they were “dealing with”. Thus, you quickly get to know the mind of the person you are talking to, his mental and spiritual state, and it seems to you that you already know him well enough to do business with him.

Their conclusion, I believe, was that I was a serious family man of 40 with considerable past experience and prospectively, with positive energy to approach that venture.

Why do they want to see the city centre when we are interested in constructing media on trunk roads?

This is fabulous! You have a virgin town. There isn’t a single billboard or anything related to OOH in the city centre. Actually, this is our business.

That’s how we realised that our business was not on motorways, but rather in the heart of Belgrade.

In less than 48 hours we were invited by Alma Media Group to come to Athens and have a meeting. The owner wanted to meet us.

As a result of that first contact as well as a series of negotiations that followed, Alma Media Group from Greece and Euro Quattro entered into a joint venture called Alma Quattro.

If there had not been for the Greeks who risked when nobody else was willing and ready, Alma Quattro wouldn’t have existed. If there hadn’t been for that telephone directory, these two market players might have never met.

Don’t forget, we are talking about the pre-Internet era.

However, … if we hadn’t called, we wouldn’t have had a partner. The telephone directory played an important role in Alma Quattro’s formation, but those telephone numbers were not dialled by themselves.