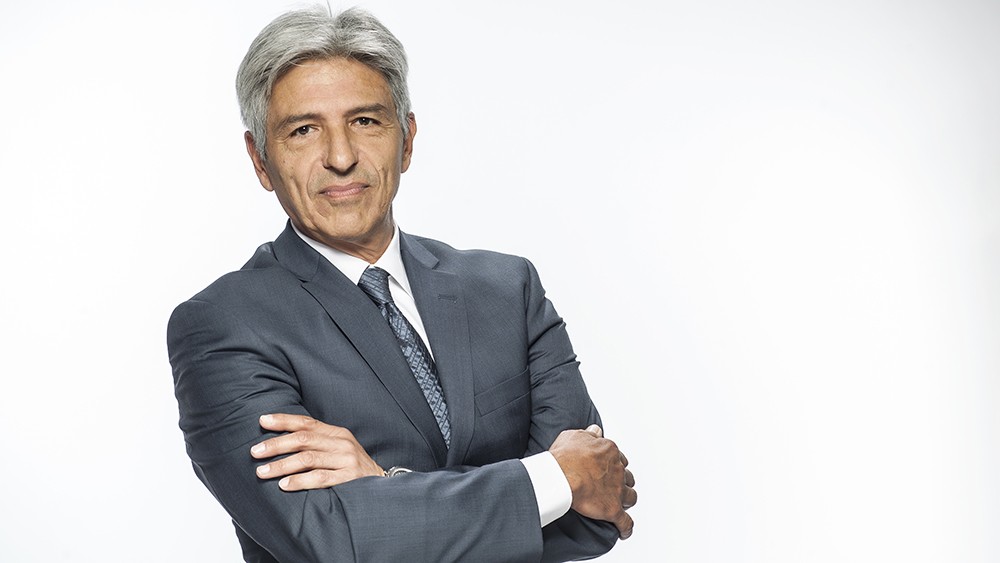 
THE BEGINNING & FORMATION OF AQ : PART 1

On 17th October 1991, a company called Euro Quattro was registered. Euro Quattro was founded as a Serbian company with the objective to start the outdoor advertising industry in Serbia in 1994. This story is told by Kosanče Dimitrijević, GM of Alma Quattro from 1995. until 2016.

It is not simple to go back in time, especially a quarter of a century back.

While reminiscing, only sparks of come events and the people related to such events come to my mind.

Unfortunately, some of these people are no longer with us.

It is somehow in the human nature to remember only beautiful moments and victories.

Our brain is a machine that entirely autonomously rejects or pushes everything that does not belong to the category of beautiful to the bottom of the most distant drawers of our memory.

However, I can’t help but mention the beginning of the 1990’s as the period of extremely difficult disruptions in the country and, I am sure, in the majority of us.

The country was disintegrating for a long time, rapturously and painfully, and thus it was becoming smaller.

We were all looking for a way to act and manage in our micro-environment and touch (and find) at least a shred of individual security and happiness as a substitute for a great misfortune around us.

And, are there greater misfortunes than wars and misery? And there were also the UN sanctions, hyperinflation and everything that went along. 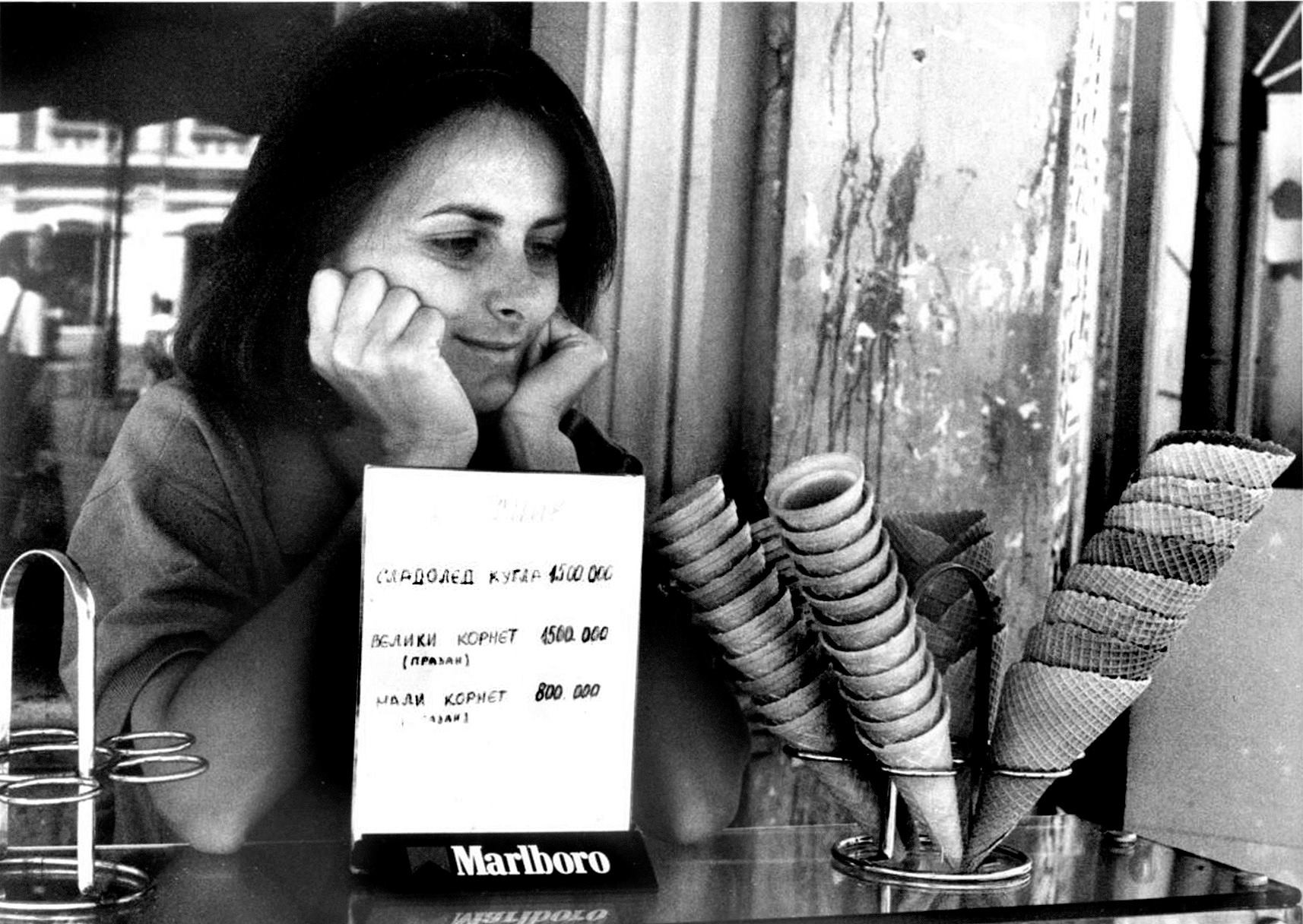 Business success was to have any job and, lo and behold, if such job was somehow functional and rewarding.

But, that human nature again.

Inside of us we all have some kind of rebellion, some kind of wish to influence the things and happenings around us, to try to change the life for the better.

Some only wish, while others succeed in pursuing their wishes. Those who succeed are those with a vision, courage, and a shred of positive madness that drives them along.

So, just before the end of the winter of 1994, Dejan Petrović called me and said:

“Listen to me, Sanče, now there are no more reasons for us not to start working something together.

It is the right time, and now ”Granddad Avram’s” dinar* is effective and stable, and I have a terrific idea …we are going to do business with billboards!”

Hm, I thought, he might have eaten something bad or he wasn't feeling well. How did he come up with such an idea in the economically isolated country, without the market and without money. Nevertheless, the two of us sat to talk, and I wouldn’t have been writing this if Dejan had not convinced me instantly. Believe me, he is excellent at that, primarily because of the passion that drives him and carries him along.

New, interesting, challenging … Yes, we know nothing about it, but we will learn.

And, that’s how it all started.

* Dragoslav Avramović-Granddad Avram, a World Bank economist, the Governor of the National Bank of Yugoslavia, who harnessed the hyperinflation that had made citizens become poor billionaires. The inflation had the annual rate of incredible 350 billion percent.